Are You Spying on Your Competitors' Ad Campaigns?

Our tool monitors thousands of native and push advertising campaigns.

Whether you are an affiliate or not, chances are you know a lot about advertisements by now. Why? Because you encounter ads everyday as you surf in the world wide web! Ads for trendy clothes, ads for smartphones, ads for vacation resorts, you name it and the internet has it! The web is filled with advertisement and business owners have waited patiently for it to become as successful as it is now.

But seeing different kinds of ads that are being ran today, sometimes you find yourself asking “Well, what are the various types of ads that I can use to promote my business?”, and that is a great question. The age of the internet is the age of information, after all. This article will help you differentiate two of the most common and effective types of ads: native advertising and display advertising. Let’s get started!

Display Advertising: The Type of Advertisement We Are Most Aware Of

The different combinations in terms of format, styles, and size allows for a more customizable feel in a faster, more direct brand-client interaction.

Display advertising holds a more direct approach in advertising, and because of this it is fairly easier to track. Tracking through clicks, conversions, and impressions will give business people a real-time update of how a product is being received while also giving a live feedback of how consumers feel about it.

The main examples of today’s display advertising come in three: you have the standard static images, the eye-catching GIF ad, and the slick Animated HTML5. When talking about the surface roles of display advertising, it can be commonly used in Standard and Dynamic Audience Retargeting, Audience Acquisition, and Brand Awareness.

Native Advertising: The Ad Type that Blends in Naturally

Native Advertising is the ‘modern’ type of advertising. As the name suggests, this type of ads are seemingly native to the environment they are in. Content-wise they do not deviate from the behavior of the surroundings, giving you a more ‘natural’ feel from it. It means that this is the type of advertising that people sometimes do not notice, because it blends in well, as an article, an informative video, as an ad in your newsfeed.

Unlike banner advertising, native advertising gives consumers a non-disruptive interaction. Because it feels and looks natural to the whole content of the page, it keeps the consumers engaged and interested in the ad for a longer period of time. Nowadays, the abundance of advertisements tend to give people ‘ad blindness’ where they consciously ignore ads thinking it takes up too much time from their browsing. Native advertisements tend to eliminate that by behaving as if it is not an advertisement but just a simple and informative piece of blog (or web) content. If it does not feel like you are reading an ad about a product, then that native ad is doing its job.

In-feed ads, content widgets, search listings, and customized content, these are the areas of native advertising that thrives the most. Native ad hides itself inside these ads, camouflaging itself as an in-article example or a product in review. Why are they widely used? Native ads are known to at least be 25% more viewed than the traditional banner, as they elicit more time and attention as opposed to just a static image. Native advertising is also the leader in the smartphone era, where a study showed that more than 95% of consumers agree that native ads help them purchase items more.

Both coming in from different angles and niches with different specialties, native advertising and display advertising are both great forms of advertisements, they key is only the approach and execution of your consumer play. And when used wisely, they can work miracles. Receive top converting landing pages in your inbox every week from us.

Here’s what we've been up to recently. 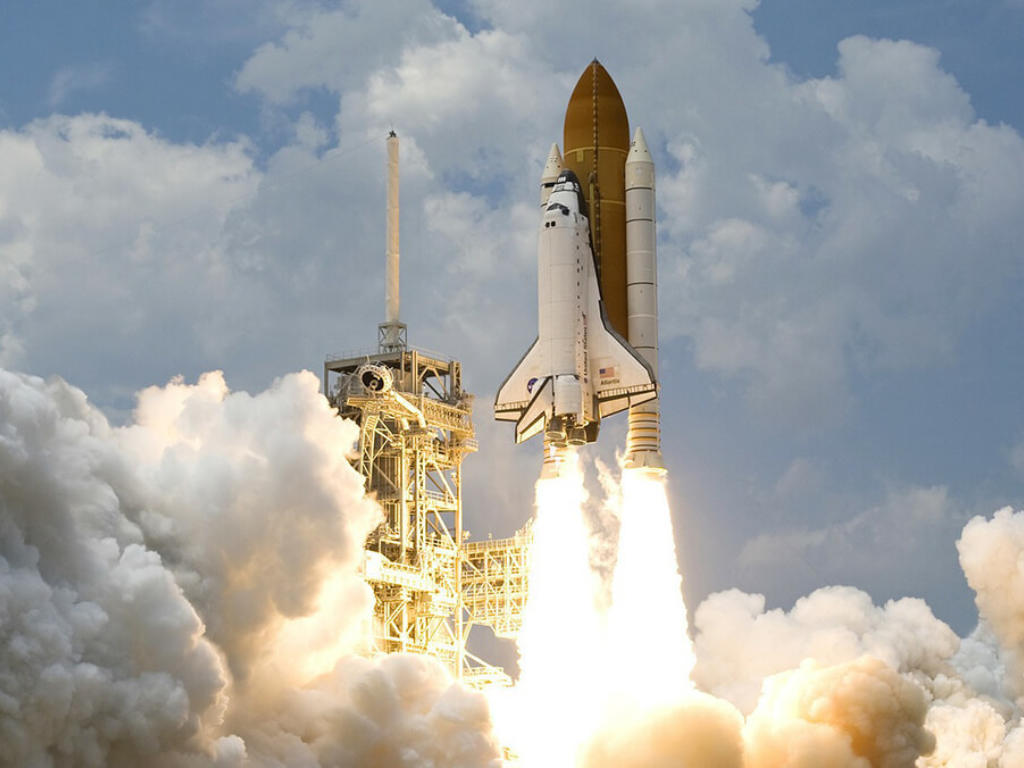 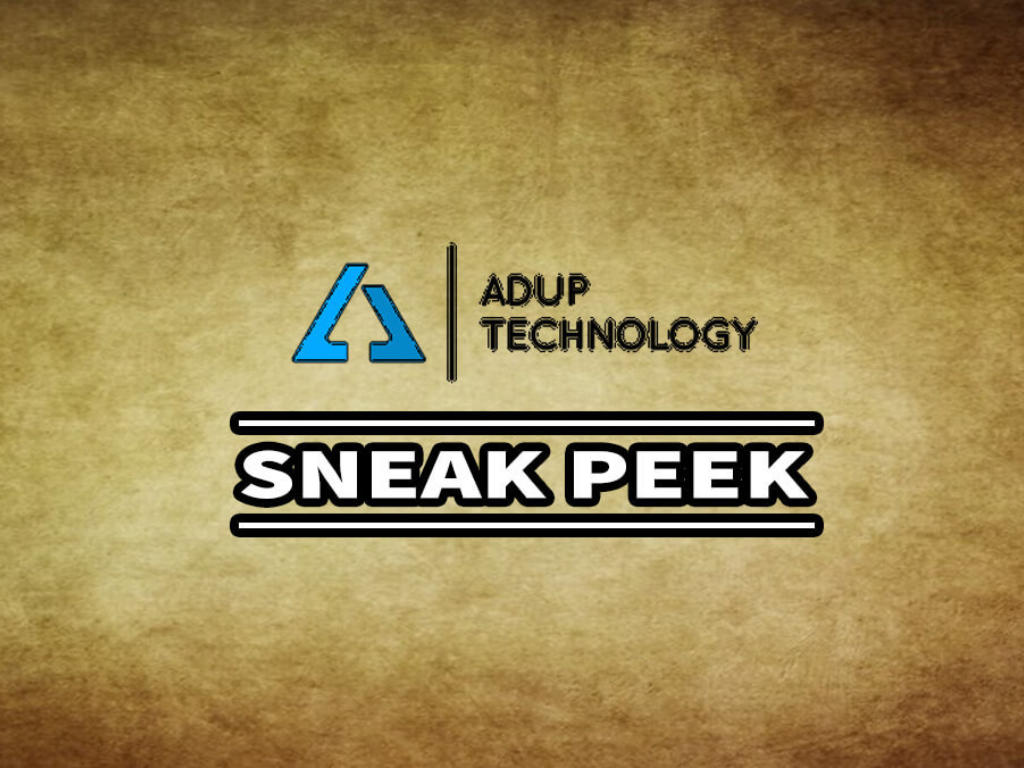 Who are Top Advertisers and Publishers on AdUp Tech?

Get A Sneak Peek Into AdUp Tech's Traffic 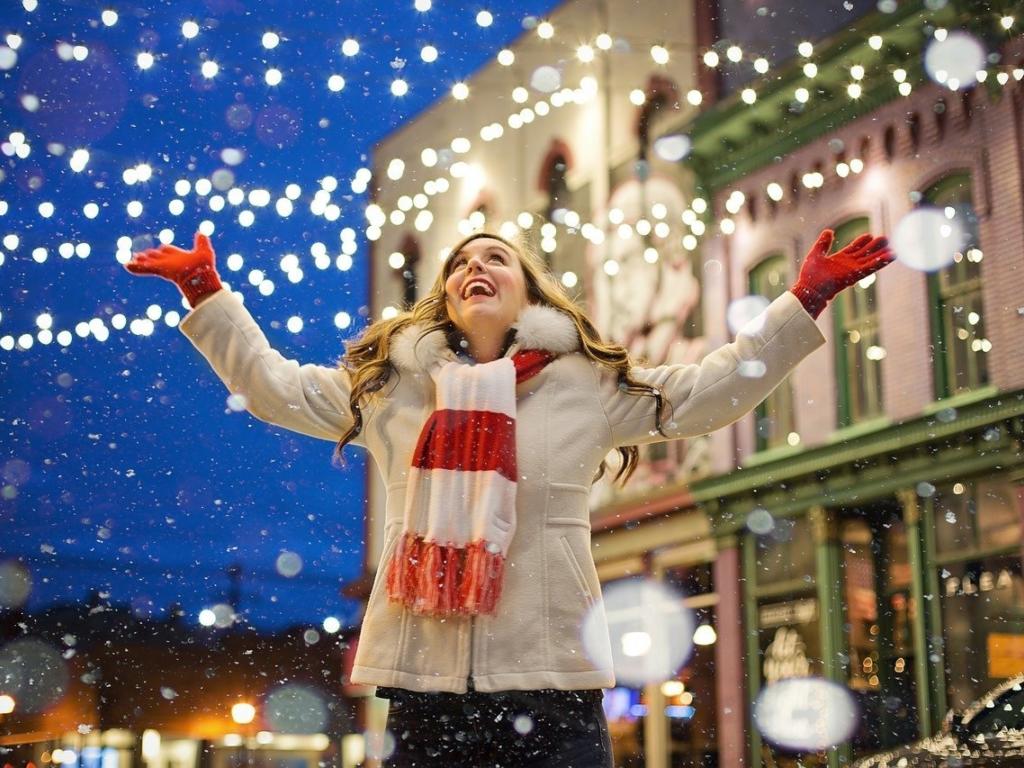 Best Offers to Push for the Holidays

Get our stories delivered

From us to your device instantly